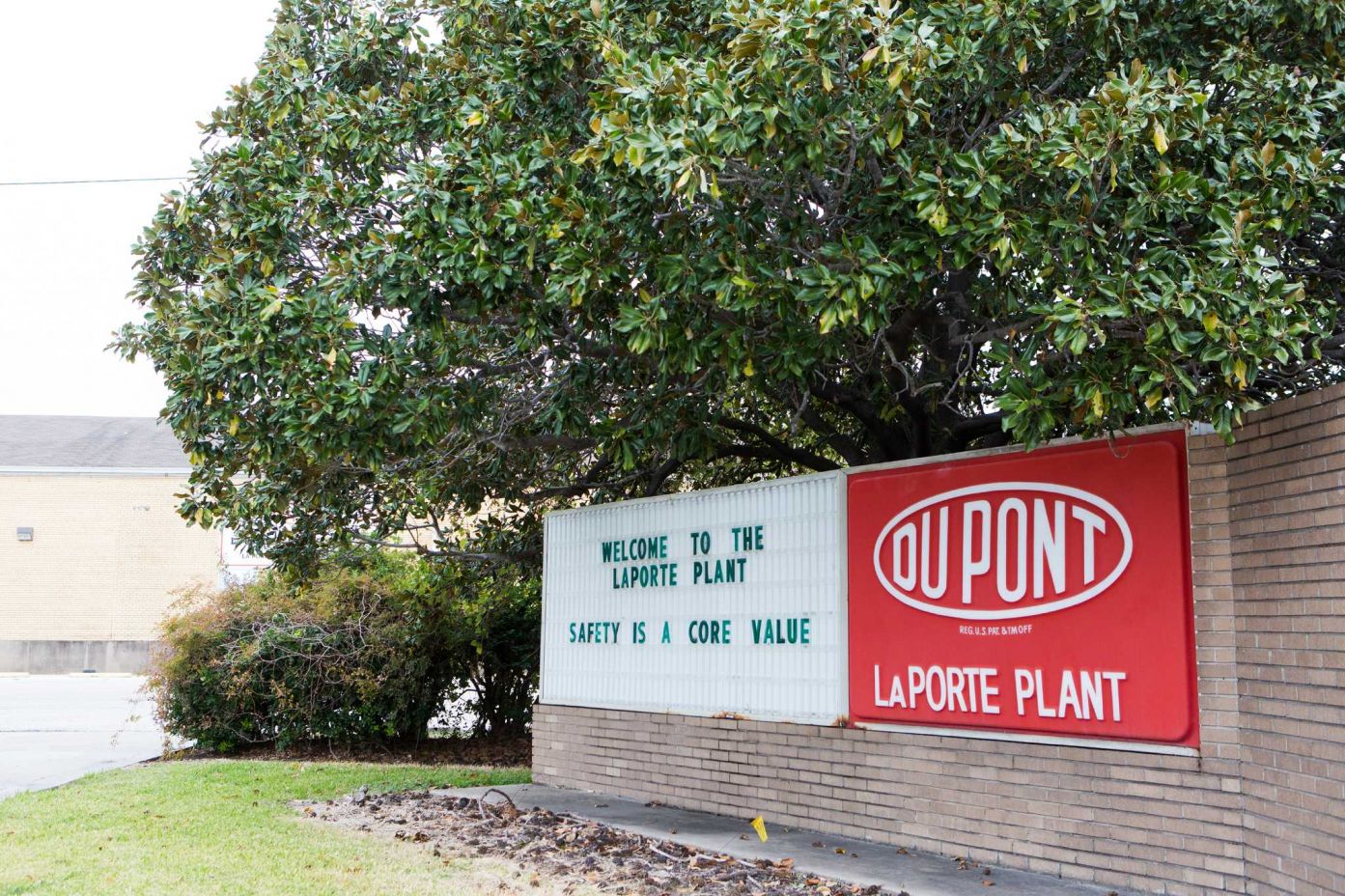 On Saturday, November 15, a deadly chemical gas leak at DuPont’s La Porte,   Texas plant claimed the lives of four workers and injured a fifth worker who is currently hospitalized.

It was reported that an estimated 100 pounds of methyl mercaptan was released. Mercaptan is a chemical used to make insecticides and is also used in the processing plastics and in jet fuel.

To read more about this issue and to learn more about chemical safety regulations and the improvements needed to prevent these types of accidents please see the coverage highlighted below.

The Center for Effective Government recaps one year later after President Obama’s Executive Order and where things stand with requiring inherently safer systems throughout chemical plants and chemical storage facilities.

One year ago today, President Obama issued Executive Order 13650, which directs federal agencies to improve the safety and security of chemical facilities. The order came in response to recent chemical disasters, including the April 2013 fertilizer plant explosion in West, Texas that killed 15 people and injured more than 200.

Congress has debated chemical safety and security policy for twelve years and no action has been taken for reform on chemical security. However, over the last two years, the West, Texas chemical plant explosion; the toxic plume release at the Chevron refinery fire in Richmond, California and the chemical release in Charleston, West Virginia  illustrate the urgent need for change.

There are many lessons from these disasters and the inherent risks these facilities pose to workers and communities. But the most important lesson is that voluntary measures do not work.

After championing chemical plant safety in the Senate, President Obama promised to deliver on reform. Today his administration has a historic opportunity to protect millions of Americans from chemical disasters. The EPA has the authority to issue new rules that will ensure that high risk chemical plants switch to safer chemicals or processes that can actually eliminate the possibility of a disaster.

This June, an Interagency Working Group comprised of the Environmental Protection Agency (EPA), Occupational Safety and Health Administration (OSHA), and Department of Homeland Security (DHS) released a report  to President Obama in response to his August 1, 2013 executive order (13650) directing  the EPA to  modernize  chemical plant safety and security policies.  The executive order was issued after the April 2013 explosion at the West, Texas fertilizer plant that killed 15 people and destroyed neighboring homes, schools and a senior nursing home.

Read the rest of the blog here: http://greenpeaceblogs.org/2014/06/24/president-obama-make-history-chemical-security-reform/

With the media flurry since the West, TX explosion it would seem that chemical disasters are somehow a new issue. Yet, communities who live near these facilities and workers who operate them have lived with these dangers for decades. President Obama, too, has talked about the need for action on this issue since his early days in politics.  As early as his book The Audacity of Hope in 2006 he said “…let me suggest at least one area where we can act unilaterally and improve our sanding in the world – by perfecting our own democracy and leading by example. When we continue to spend tens of billions of dollars on weapons systems of dubious value but are unwilling to spend the money to protect highly vulnerable chemical plants in major urban centers, it becomes more difficult to get other countries to safeguard their nuclear power plants.”

Greenpeace is a supporter of The Coalition to Prevent Chemical Disasters which has just released a video with some of these quotes and a call for the President to live up to his sentiments, watch and share:

Consistent with these quotes and the many others was his historic executive order issued on August 1, 2013. This order directs his agencies who deal with chemical plants to use current regulatory authority to come up with better solutions to prevent chemical disasters. It just so happens there is a solution consistent with the President’s long-standing position.

Read the rest of the blog here!